In this training, you’ll learn how you can use Jarvis.ai to create content in the most popular languages on the planet.

Inside of Jarvis is a new tool which allows you to have your text translated. Now they have worked together with a company called Deep L. And that allows them to translate the text. So what I’m going to do is I’m going to click on my picture, and hit account settings. And I’m going to turn on the language options. So you just hit this slider here. And you can put your default language so I speak English. So I’m going to do English, but you have a lot of different options here that you can have Jarvis understand. And it can output to a bunch of different languages.

So I want to go with Spanish. For right now, not that I know a tennis match or anything, but I’ll go with Spanish. And this is not accessible in the long form as assistant at least not for where Jarvis composes for you, in power mode, you can access it. So I can either go into one of these. And I can have this write something for me. So let’s say I do. I was playing with this earlier. So let me try Spanish here. And we’ll go with company name of Google. And we’ll go with find information fast searching web with Google, okay, I’m going to have it generate output. That’s gonna come up with 10 different versions of this in Spanish. Now, I don’t know Spanish, I know a few words, but I don’t know enough to be able to read with this generates. But here, it created something.

And here’s another one. So let’s create a whole bunch of these. So I’m going to do is I’m going to copy one of these, I have no idea what that means. And we’re gonna go to translate google.com I’m just gonna paste that in there. And that’s gonna translate for me finding information is difficult. Okay, you’re interested, Google makes it easy to find what you’re looking for search term and see results from all over the web, including news articles, images, videos, and more. You can also use Google’s Voice Search function by saying, OK, Google, on your Android phone or tablet.

I mean, it seems like that’s what those things are there. And we want to make sure that when you need information quickly, we are there with the information and the answer at your fingertips no matter where you are, or what device you are using. That seems what those words seem similar to the English word. So seems sense. Makes sense? Whether through our mobile app, or a desktop browser, will help you get the right answers make life seem easier than ever. That I don’t know, none of those seem to be close enough to what English is, for me to just tell at a glance, and use Google today.

So I think it you know, I mean, this is what Google says that this means. So you may need to do a little cleaning up with the language here. And but it’d be a lot cheaper to, you know, have this come up with something, put it into translate that Google makes sure it kind of makes sense for what you want to do. And then you could hire someone who was a native speaker for that language to just look it over and fix any grammatical errors with it. Or even, you know, possibly using a tool like Grammarly, there might be an option to change your language in there.

I don’t know I haven’t messed with with that to see if you could change it to a different language and see if it would make more sense. But you won’t have to spend your time learning all these different languages, you could let this tool is debelle integration with Jarvis.ai, create your marketing, copy your information, your text, for all these other languages that you could be targeting. And this could be really cheap traffic, it could be a way for you to really branch out, or even targeting people even in say the United States, there’s a lot of people in the United States that do not speak English as their primary language or don’t have English as the browser language setting on their web browser. And most advertisers are just advertising to people that speak English and the United States.

There’s a whole untapped market of people that speak other languages. In just the United States alone, plus, there’s Canada in the UK and Australia and New Zealand and all these other countries where people spend money online, but they may not necessarily speak English as their primary language or have English as their default language on their web browser. And that’s kind of an untapped way for you to get cheap. Advertising through like Google or Facebook, or possibly even ranking in the search engines. So for instance, let’s say someone’s accessing like the Mexican version of Google, or the French version of Google, you know, like google.com.fr, whatever French, French is, what whatever they use for France, you could do that.

And now could be a way for you to get a lot more people that we’re going to localize market to buy your products and services that you offer. Now, if you’re selling some sort of information, or you’re dealing some sort of service, where you’re gonna be talking to these people, you probably want to know the language a little bit. So you could create the content they need. But if you’re just selling physical goods, and you’re okay with mailing them to different countries, I don’t see much of an issue with using a tool like this to have your content translated, maybe have someone that knows it, look it over before you publish it, but this would be a really cheap way for you to get your content out there in all these different languages. 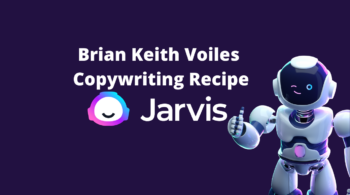 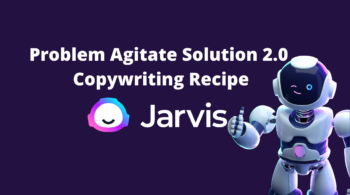 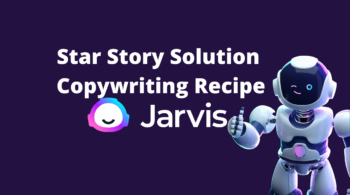 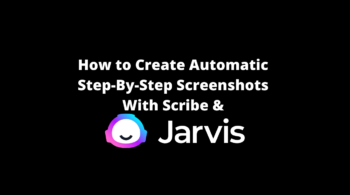